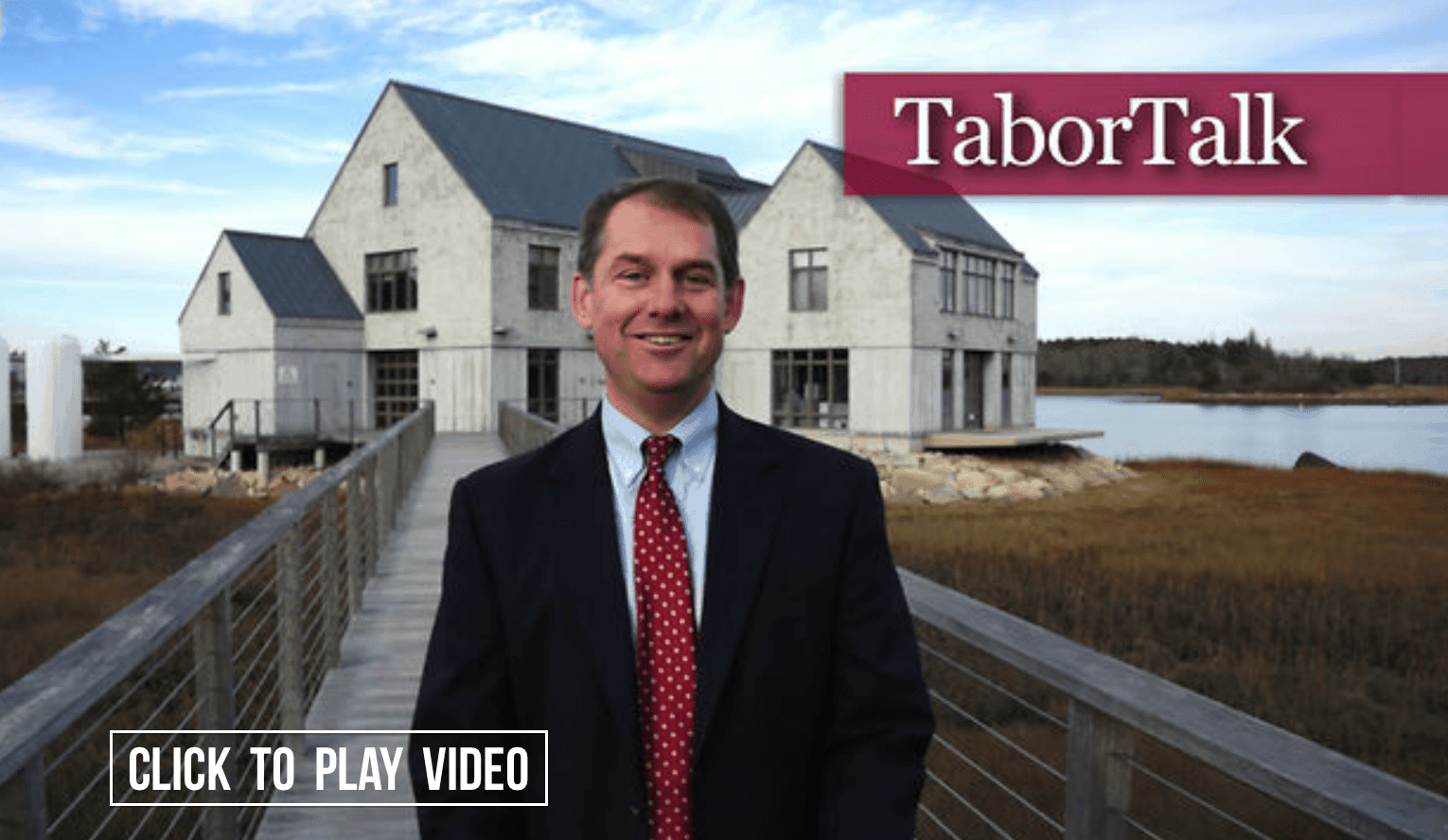 Many private schools, colleges and universities are beginning to develop more sophisticated social media and on-line video strategies to reach out to a variety of targeted school audiences. The most innovative schools are looking beyond traditional print communications such as magazines and direct mail, for a more engaging e-mail marketing and social media communications strategy.

One leading private school in MA, Tabor Academy, has begun producing video newsletters to launch their “Imagine the Possibilities” campaign to better reach Tabor’s family of Alumni, parents, students and donors. By distributing these professionally produced videos directly through the schools existing e-mail marketing and social media channels, the campaign has gained significant traction. Tabor enlisted Above the Line Programming, a leader in broadcast series/specials and business web programming, to help invigorate their video communications program.

One example is the creation of new programming series called “TaborTalk” featuring new Head of School John Quirk. Other programming kicking off the “TaborTalk” series includes a feature on the Sea Survival elective course, three senior project student profiles and a Long Range planning video. The series uses an authentic documentary style that reveals the inspiration, achievements and passions their students have for their work. It also showcases the inherent beauty of the “school by the sea” campus.

High quality footage of campus will be used for other Tabor admissions and alumni communications as well as other documentary projects for use by the advancement department. ATL is currently in production on the 100th Anniversary documentary/web mini-series of the Tabor Boy. Above the Line is also consulting with the school on developing new programming series, with ideas such as a streaming speaker series, student generated content and a variety of student, faculty and course specific profiles.

Gauging the impact of your video is always important. Sent by email to the Alumni, the video garnered over 750 views in the first few days of release with an adjacent comment form receiving hundreds of responses. A cost effective way to introduce Tabor’s new leader while communicating his vision for the school.

Tabor has shown a commitment to forming a comprehensive long-term video strategy to build a better relationship with its target audiences as well as to include video communications as part of their future curriculum.

If you’re interested in receiving our quarterly email blog, or interested in reading a white paper on ‘School Video Marketing’, please send an email to tobeylane@aol.com