Up Close Article In The Boston Globe 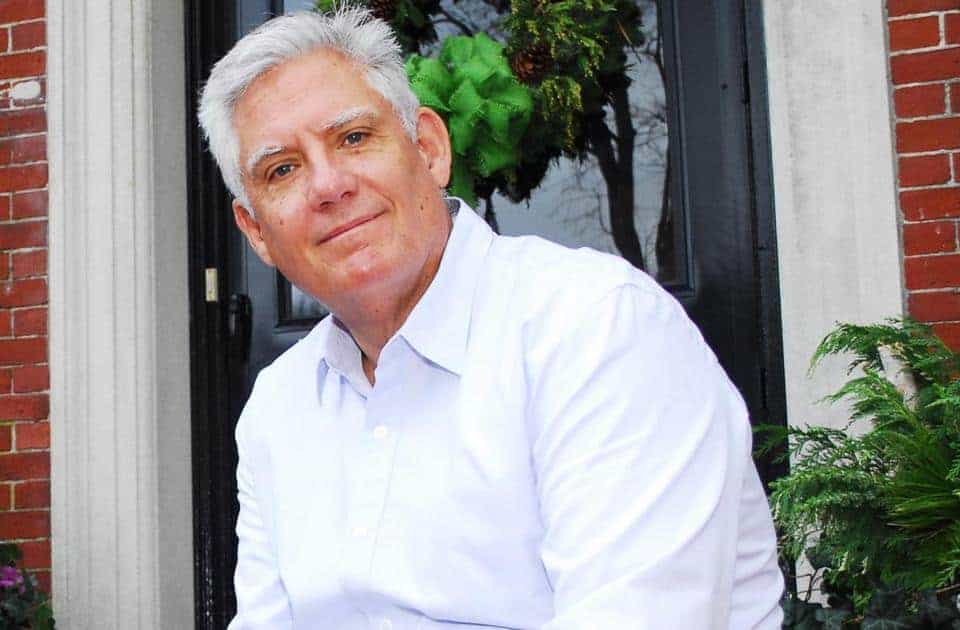 John Rice of Hingham can tell many stories about his work in the TV and video business. For example, he wrote, produced, and directed the Emmy-nominated NBC special “American Business at the Crossroads” about the 2008 financial crisis, featuring interviews with former president Bill Clinton, New York Mayor Michael Bloomberg, and others.

But what Rice loves most is the stories of others.

“I like telling stories,” said Rice, 62, founder and president of Above the Line Programming in Hingham, whose work has also appeared on Discovery Channel, ESPN, and NBC Sports. “The stories of people, companies, or an idea.”

His latest project is “Tabor Boy: 100 Years at Sea,” about Tabor Academy’s flagship 92-foot sail-training schooner. It’s a film near to his heart; Rice graduated from the Marion prep school in 1970, and his love of sailing was fostered there.

“No other school has a ship like that,” Rice said of the vessel, which was built in 1914 and has been at Tabor Academy since 1954. “It makes the school distinct and different.”

What Rice, who attended Emerson College and has more than 30 years of experience in TV and video production, loves about his work, he said, is that “it’s spontaneous and intuitive; it isn’t fixed. You write a script and cover it, but sometimes you don’t know where the project will go. I thought the Tabor Boy story would be 20 minutes, but realized it deserved a lot more. It runs 48 minutes.”

A New York native who summered in Falmouth, Rice has lived on the South Shore for decades. His office on Hingham Square is within walking distance of his home. Prior to starting his own company in 1997, he was executive producer at WCVB Channel 5 in Boston.

“I try to keep it fresh, well paced,” he said about his filmmaking style, which can be sampled at www.abovethelineprogramming.com. “When I’m on set, I direct, write, and produce on the fly, and that’s a skill that comes with experience.”

He’s done hundreds of corporate videos, commercials, and other projects, all different forms, he said, that “I incorporate into storytelling, because at the end of the day, I like telling stories.”